WELCOME TO THE ECHO

A PLACE FOR OUR COMMUNITY TO TELL THEIR STORY

Books For Africa Autism Speaks, Inc. A Leg To Stand On Best Buddies Canada Because I am a Girl Autism Speaks Canada 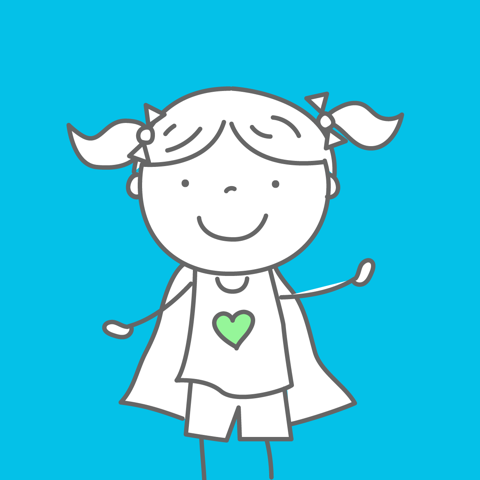 Fionna was taken to Sick Kids when she had a seizure while shopping for Christmas gifts. It was one of the scariest moments for us all. She was taken to Sick Kids for 3 days just before Christmas. While it was a terrifying time, the hospital did a wonderful job and she was released before Christmas. Testing done had shown that she had febrile seizures and while common, it was not something we had experienced before.

Fionna loves to scooter! Although she refers to it as skateboarding, she is a natural at it, and gets better each day. It was a no brainer to donate to Sick Kids with all the time we had spent there, it was something we knew we wanted to give back to. 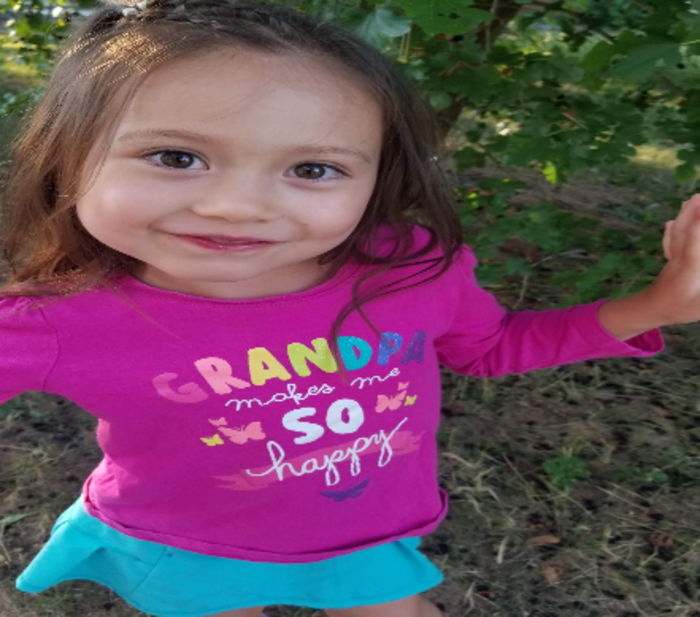 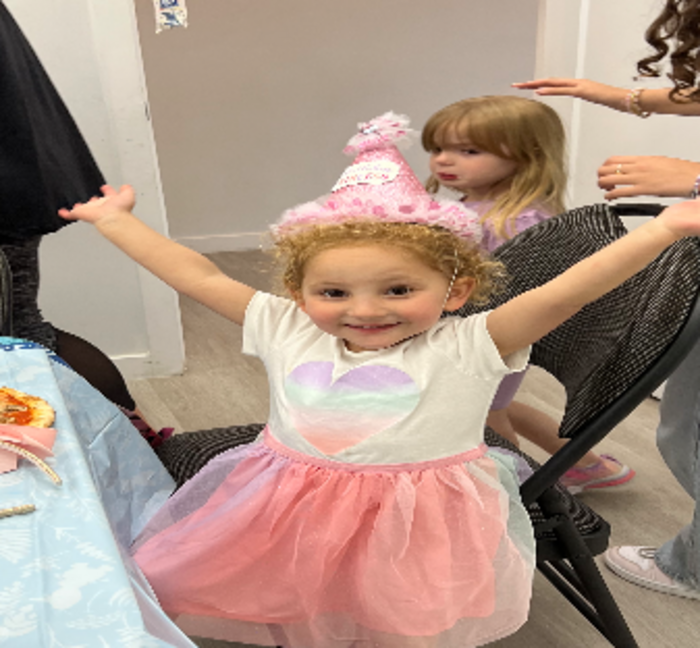 She got to go to Walmart and pick whatever she wanted! 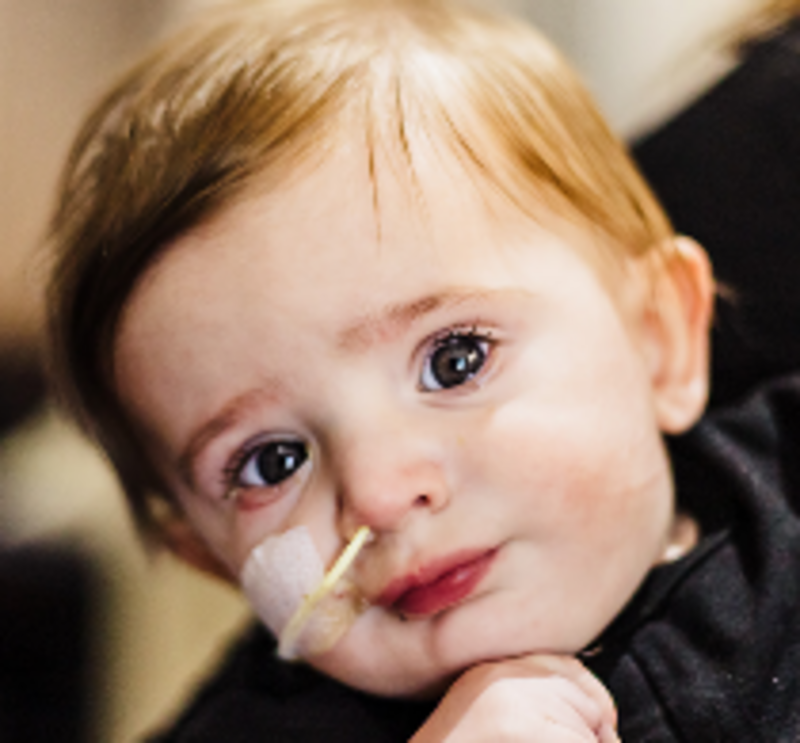 He has a paralyzed vocal cord so typical water play can...

JUST A QUICK LOG-IN TO PROCEED...

Please check your email for instructions

THIS WILL JUST TAKE A SEC...