WELCOME TO THE ECHO

A PLACE FOR OUR COMMUNITY TO TELL THEIR STORY

Autism Speaks Canada Books For Africa Autism Speaks, Inc. A Leg To Stand On Because I am a Girl Best Buddies Canada 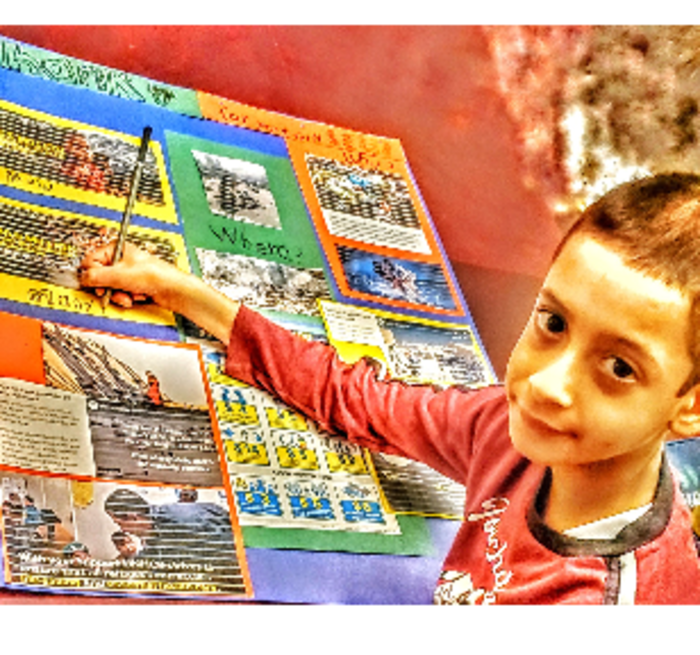 Because my parents told me about it and I wanted to help refugees.... instead of a "getting" birthday, to have a"giving" birthday. 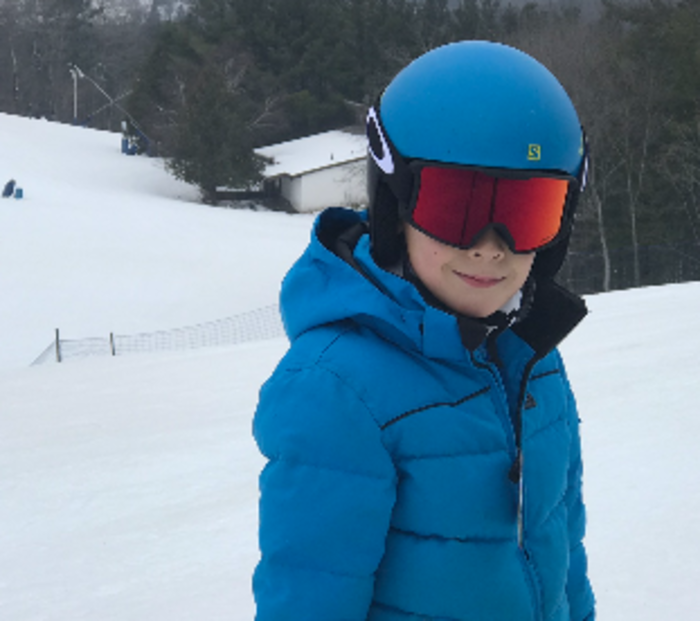 Plants use their natural powers to defeat brain eating ...

JUST A QUICK LOG-IN TO PROCEED...

Please check your email for instructions

THIS WILL JUST TAKE A SEC...